Bayern Munich will host Atletico Madrid in the first round of the Champions League group stage. Midfielder Kimmich will start the game. It is reported that the second child of him and his girlfriend was born on Tuesday night local time. 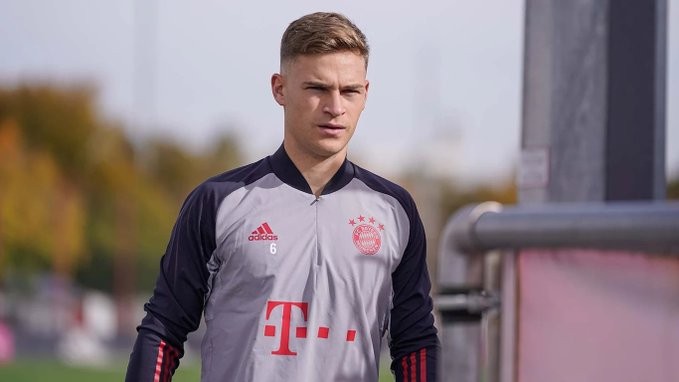 According to German media reports, Kimmich’s girlfriend Lina gave birth to a healthy baby girl. He missed the team’s last game because of his girlfriend. Now the 25-year-old Kimmich is the father of two children. .

Bayern’s official social media had stated before the last round of Bundesliga that Kimmich was absent, he stayed in Munich and his girlfriend was about to give birth to his second child.