Today, the Heat VS the Lakers in the NBA Finals. The Heat showed great fighting power in the first half. Butler led the Lakers with 19 points in a single quarter. The thick eyebrows of the Lakers did not perform well, the offense was blocked and the Lakers made turnovers. Too many, 10 turnovers in the first quarter. Fortunately, the status of James and Kuzma and others did not allow the Heat to open too much gap.

At the beginning of the second half, the Heat started with a wave of 10-0 and opened the score gap strongly. At this time, a controversial scene appeared. James passed the basket to Howard. Howard was fouled by the Heat's Leonard before and after receiving the ball. Very big, this time the referee stopped the game and chose to watch the replay. 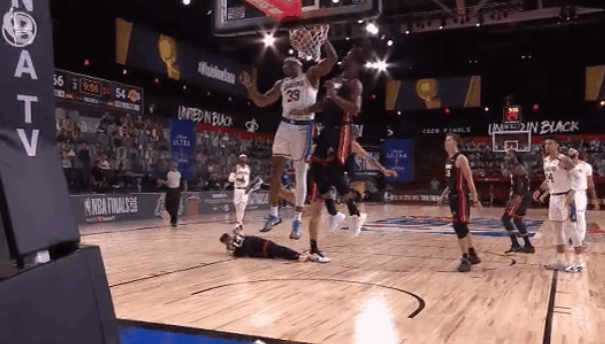 Later, the referee gave an ordinary foul, but from slow motion, Howard had a physical confrontation with Leonard before receiving the ball, and then Leonard stepped forward and hugged Howard’s arm directly, which was equivalent to letting him. I couldn't move anymore, and only gave ordinary fouls, which really caused some controversy. Even the Lakers coach Vogel expressed helplessness, and the camera gave him a wry smile. 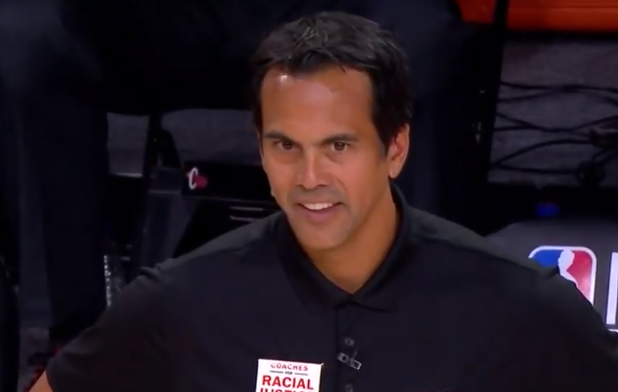 Except this time, it was still in the third quarter. Pope missed a shot. Howard was about to grab a rebound. He fell to the ground after the previous confrontation with Hero. So even if Howard got the rebound, the referee gave it. Howard pushed for a foul. However, you must know that Howard did not actually push Shiro on his arm. The 13th pick did fall to the ground and it was a bit exaggerated. 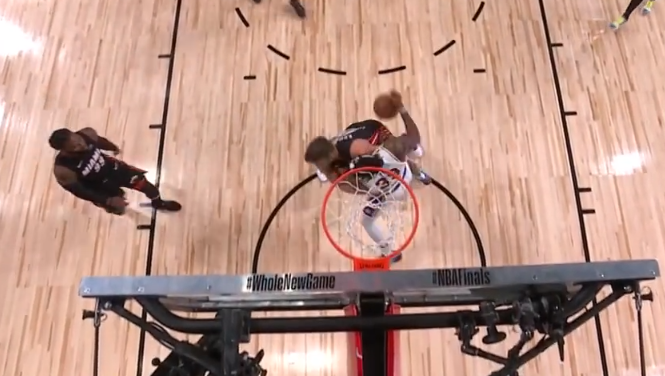 Of course, the refereeing factors need to be acknowledged, and the Lakers players also need to respond with their own performance. Howard has encountered controversial penalties these two times, and looks forward to the next performance of Warcraft.