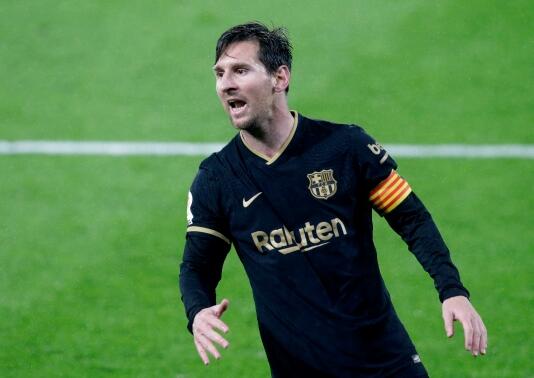 According to Italian media reports, in the summer of 2004, Mourinho had hoped to sign Messi, and the two had a long phone conversation.

Italy Sky Sports stated that Mourinho had just finalized a coaching contract with Chelsea at the time, and he had a telephone conversation with Messi, who was about to turn 17, to discuss the possibility of Messi coming to Stamford Bridge. At that time, the Argentine had not yet emerged, but Mourinho seemed to be interested in him.

In that year, Mourinho took Porto to the Champions League and then reached the top at Chelsea. Messi finally chose to stay at the Nou Camp and began his legendary journey in Barcelona.